The 13 different styles of acupuncture 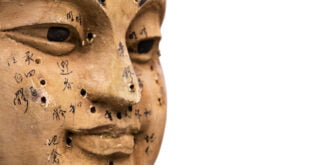 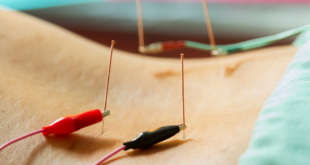 Tui na, cupping, gua sha and moxibustion are not types of acupuncture but are separate treatment modalities.

Acupuncture developed on the Asian continent, with many countries within Asia developing their own style of acupuncture. For example, there is Chinese, Korean, Vietnamese and Japanese styles.

All styles of acupuncture involve the inserting of needles on different part of the body.

Practitioners of traditional acupuncture follow similar theories of acupuncture, but expressed in slightly different ways. They use fine needles, finer than those used by western style acupuncturists.

More recently, physiotherapists, chiropractors, nurses and doctors have started performing ‘acupuncture’ after doing a short course. This is because there is no regulation of acupuncture at present.

Doctor of Chinese medicine, acupuncture expert and author of My Fertility Guide and My Pregnancy Guide.
@attiliodalberto
Previous About Acupuncture
Next Dry needling 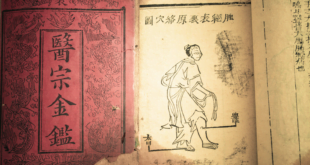